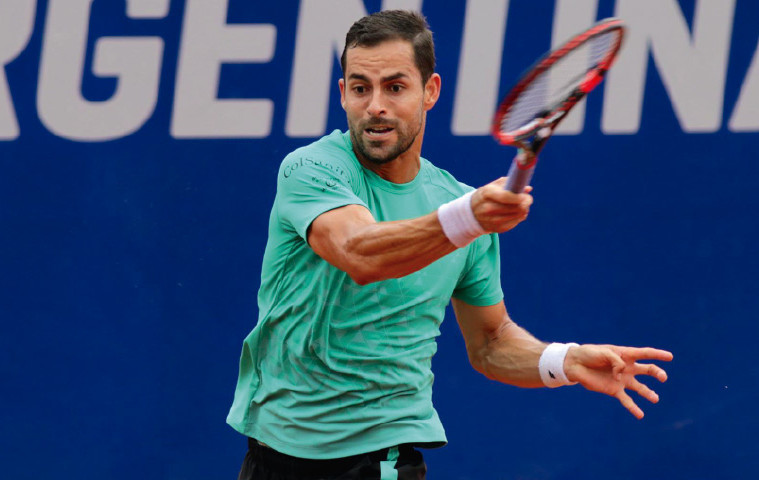 WHICH HE PERSEVERES REACHES

It was the idiomatic expression I heard the most as a kid. Maybe it was my mom’s favorite, for me today it’s a daily referent, a guiding light. Persevering is a word that in my opinion is increasingly unusual and I don´t only mean it as the word per se, I also mean all that it entails and stands for.

What would have happened in our lives, if every time we failed, we would have get frustrated and refused to try one more time? We just wouldn’t have learned a little percentage oft what we know today, or even of what we master today.

Some children today, don’t understand what it is to persevere. At the first failure, at the fist error, they loose interest and they look to change activities; at the first difficulty, they look for an easy alternative such as the phone, videogames and television. Meanwhile, the parents sink in at the present difficulty and the access to everything that you’ve got from an early age. They fail to clarify their behavior by educating and perhaps they let the young ones quit and not trying again.

There’s no chance of success, fullest performance and result, without effort, repetition, decision; you must make mistakes, pass difficulties, and overcome… You must persevere.

“I’ll leave you this little reflection to think about it.”

I hope this year everything is normal and that I can compete for the tenth consecutive year at the Roland Garros’ final draw. I know that without my parents’ advise and example, it would have been impossible and even more coming from Colombia, a country with almost no history or culture in tennis.

I also know that my goal is to persevere and with effort, work and discipline, achieving to be for many more years, not only in the highest level of world tennis, but being better and more prepared, in order to convey the people that follow me –and of course in a future to my children- the real meaning of perseverance.

After much uncertainty, Juan came back in the Delray Beach Florida ATP, won 3 matches and debuted with a semi-final. I am sure that for him it must have implied an accomplishment and indescribable joy -even if I guess he had doubts and fear- to come back to the courts, to compete. He is a fantastic player, one of the few who could fight for the number 1 position. Only time, as on many other occasions, will say what destiny has to offer him.

*Let’s all get ready for the desert:

Larry Ellison is the owner of Oracle, the fifth richest man on the world and also the owner of the Indian Well Master 1000, the same tournament that has won the award for best ATP’s tournament in recent years. This big one takes place in the desert of Palm Springs, just a few hours from Los Angeles. The U.S holds its first major tournament, while all of us, the players, get ready and prepared with enthusiasm to be there.

While reading this month, the news of the 15 years of El Plan Colombia, memories came to my mind about those turbulent years prior to that precise date. I also remembered how was our country plunged, in every sense, in such difficult and chaotic times. Not only by getting this aid, but also due to the changing politics and different situations, that Colombia has slowly “flipped the tortilla” and improved year after year, even if it hasn’t been at the speed we would like. I am aware of the undeniable and pending matters, however we have kept that tendency, even despite of the difficulties. I repeat: we manage to endure.

Super Tuesday is coming in the United States. For me, the primaries are the ones that have caught my personal attention. And as I see, this feeling is not only mine, but also from the Americans and the rest of the world. I believe this has an inevitable name: Donald Trump. We are all expecting to see what happens with the powerful American machine.

TO THE FINAL IN PRAGUE

SANTI IN THE SEMIS